There are two ways to travel from Hoi An to Nha Trang: 1. By direct bus. 2. By train from Da Nang, which is 29 km by road to the north of Hoi An.

There are two bus services a day from Hoi An to Nha Trang which you can book online.

Use the Search Form below to buy your tickets from Hoi An to Nha Trang. 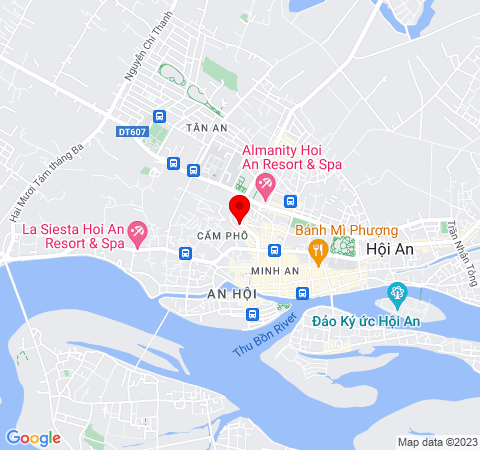 Nha Trang is a city with more than half a million permanent residents residents located in the Central Region of Vietnam. Largely due to the 6 km long city centre Tran Phu Beach, Nha Trang has developed into Vietnam’s most popular beach destination attracting large numbers of Vietnam tourists and package holiday makers from Russia, who fly into direct on charter flights to the nearby Cam Ranh International Airport. Nha Trang has a lot to offer people seeking a traditional beach holiday, including a town centre packed with bars and restaurants and a family friendly theme park on a nearby island accessible via a cable car.

Nha Trang also has some cultural attractions which will appeal to visitors perhaps not so interested in Nha Trang’s beach and mass tourism developments: